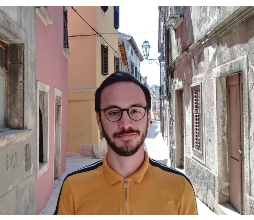 Ivan Tranfić is a research assistant on the project Disobedient Democracy. He is starting the PhD program in Political Science and Sociology at Scuola Normale Superiore, Florence in fall 2019. Ivan holds an MA degree in Political Science from the University of Zagreb, and an MA degree in Nationalism Studies from the Central European University, Budapest. Before joining the team he worked as a project assistant and community manager at the social enterprise Brodoto, as well as a researcher, lecturer and activist in various Zagreb-based human rights, feminist and LGBT organizations. Ivan’s research interests include the intersections of radical right politics, nationalism, gender and religion. He is currently investigating the new right-wing movements mobilizing against “gender ideology” with a focus on religious actors in Southeast Europe.