There are many synonyms for "disobedience": indiscipline, insubordination, rebellion, stubbornness, unruliness... Disobedience means much more. It is a precondition for envisioning alternatives and creating change.

Disobedient Democracy is a comparative research project exploring how protest politics advances democracy. Motivated by citizens' detachment from the institutions of representative democracy, the project will bring new perspectives on the ways in which citizens can reclaim democratic politics. By gathering and analysing data on protests and social movements in four countries of the European semi-periphery (Portugal, Spain, Croatia, Serbia), our aim is to further our understanding of the phenomenon of disobedience.

The project implementation period lasts from October 2016 to October 2021. The project is implemented by the Faculty of Political Science of the University of Zagreb, and is financed by the Swiss National Science Foundation under the initiative "Promotion of Young Scientists in Eastern Europe" (PROMYS). 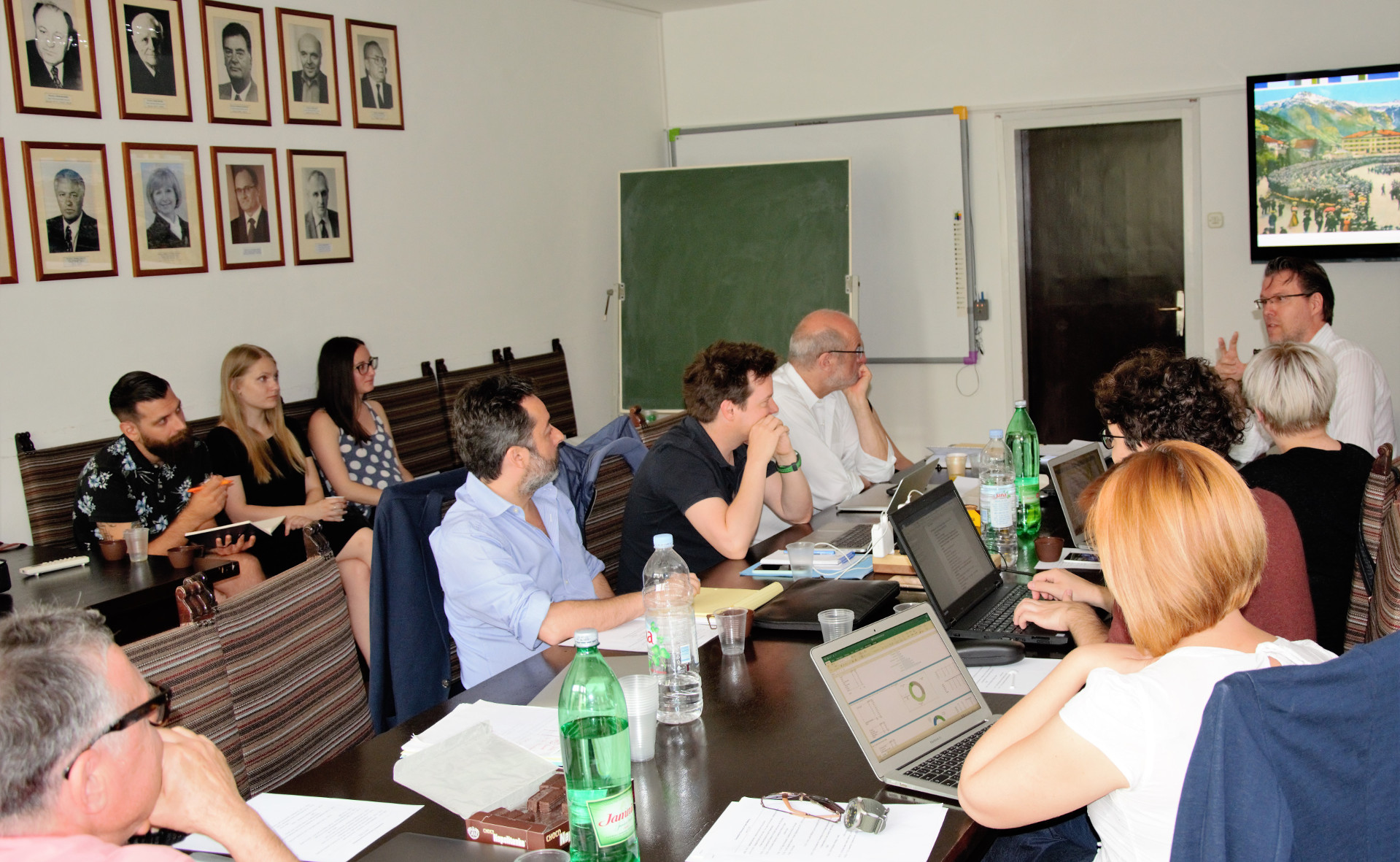