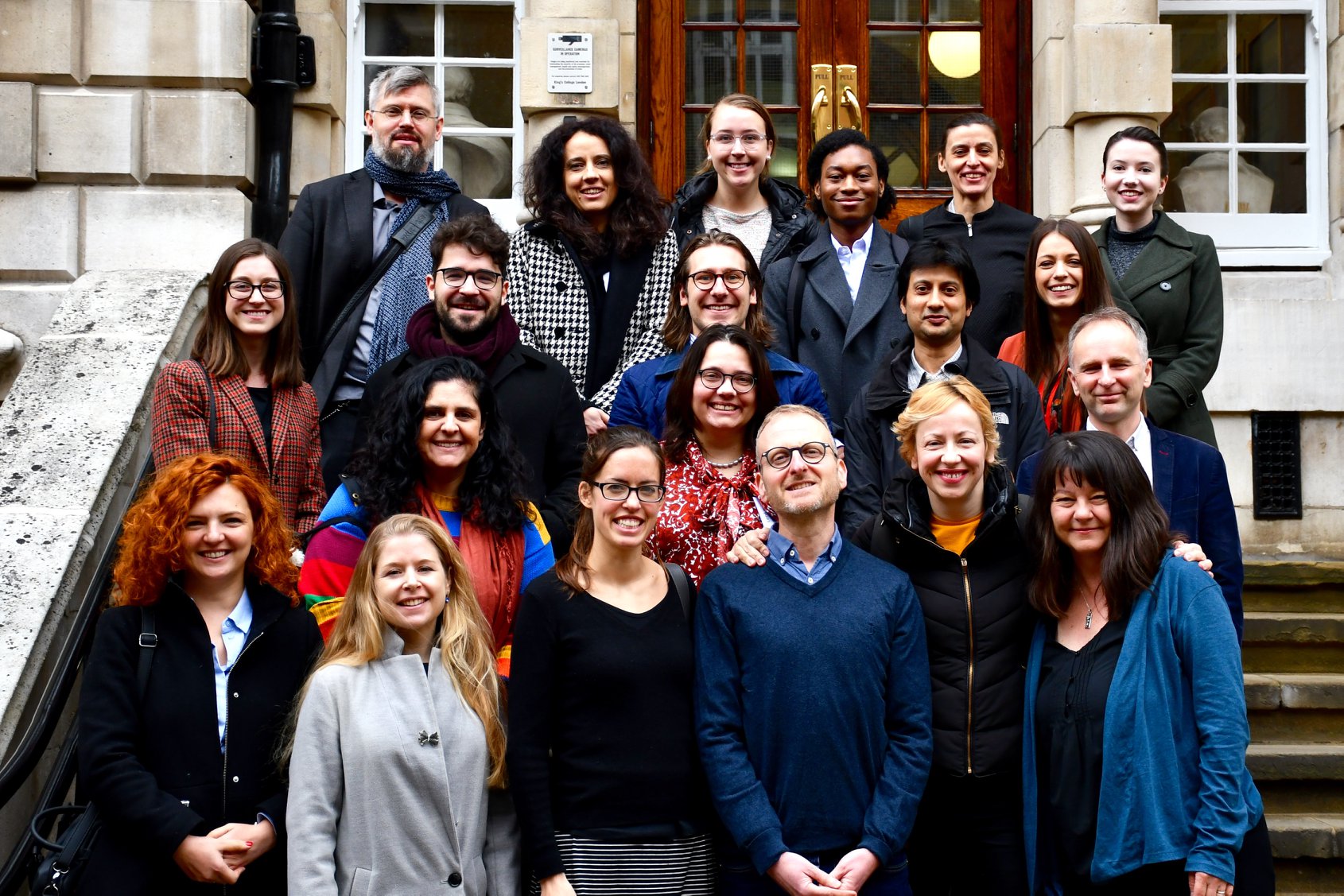 Danijela Dolenec and our external collaborator Karlo Kralj (Scuola Normale Superiore) participated in the Joint Symposium 'Has Eastern Europe really turned away from liberal democracy?' on 9 and 10 March in London. The symposium, co-organized by King's College London and the University of North Carolina at Chapel Hill, brought together scholars focusing their work on 'democratic backsliding' in Central and Eastern and Southeastern Europe. Alongside Adam Fagan (King's College London) and Jessie Barton Hronešová (University of Oxford), Danijela and Karlo participated in the panel on the increasing authoritarian tendencies in the region of South East Europe and the related social movements' response.

(The photo is courtesy of Milada Anna Vachudova.)